Sports Development: To Compete or Not To Compete? Keeping Kids' Tennis Fun!

Those of you who know me personally are aware that I love the opportunity to work with children (and adults) as they grow and play sports. Working with the kids, I am intrigued by the differences I see in the motivation and competitiveness between children. For some kids the social aspect of playing with other children is the most important factor; for others, it’s all about competing and even winning. This creates an interesting conundrum in teaching classes made up of both of these mentalities.

The United States Tennis Association (USTA) has also been looking into what makes kids stay in a sport rather than just dabble. They have completely reworked their developmental structure based on research in this area. With 4.57 million kids playing tennis in the USA, why are fewer than 4% involved in USTA tournaments? Clearly the retention is below what it should be. This is not unique to tennis, but is a trend in most sports and even in the arts.

In a large scale study put on by the Aspen Institute called Project Play (Tom Farrey, Executive Director), children were asked what makes sports fun for them.

The top six answers were:

Responses that were a significantly lower priority were: winning (#48), playing in tournaments (#63), earning medals or trophies (#67), and getting pictures taken (#81). Clearly friendships and the opportunity to play were the most important factors making sports fun for children. Interestingly, when speaking with adults, the answers are frequently the same - participation, exercise, and friendships trump winning and competing most of the time.

The Rochester Athletic Club tennis program has recently been invited to be a part of several pilot studies for the USTA, helping with the development of programs which foster fun and friendships, while still creating competitive opportunities for those who want to take the sport to the next level. We have been introducing various formats of tennis play including weekly drill & plays (Saturdays from 12:00-1:00 pm for our red ball players), informal match play (Saturdays from 1:00-2:00 pm for our orange and green-dot players), parent/child doubles tournaments (quarterly), and now two new team-based events which we are piloting:

The focus of a Team Challenge is to allow tennis play for kids while de-emphasizing instruction and results. These events start with free play, followed by cooperative play, where kids are paired together to try to achieve specific goals. Once the levels have been assessed, teams are formed and informal rally-based play is encouraged. This can be as simple as kids rolling the ball back and forth to rally, and as advanced as over-the-net hitting rallies. Everything is team based, and there are no winners or losers. It’s all about having fun!

Team Tournaments take the team playing environment one step further. Kids are placed on teams which compete against each other in both singles and doubles formats. Matches are timed and players can be subbed in and out at regular intervals. Scores are recorded based on the team results rather than the individual. Team Tournaments are level-based and focus on competition, sportsmanship, and fun. These are appropriate for kids in either the ROGY or ACE 3 programs. We look forward to introducing this format with events in March (3/2/19) and May (5/4/19). There will be lots of competition and fun, followed by a pizza party and prizes. And although having their pictures taken is only #81 on the list for what makes sports fun, we will be sure to sneak in a few pictures!

Please contact Sabine Tetzloff (stetzloff@racmn.com) with any questions or feedback! 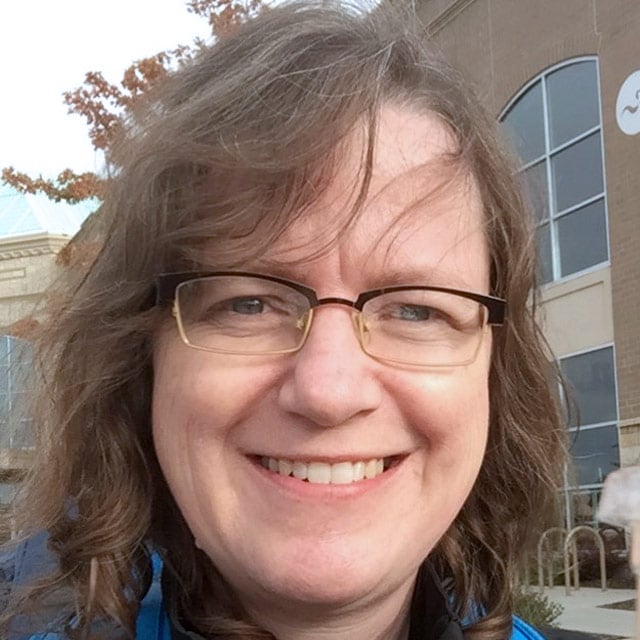 Sabine Tetzloff, RAC Tennis 10 & Under Coordinator, has a Ph.D in Biomedical Sciences. Eventually she opted to leave the science field in order to spend more time with her kids. Sabine began playing tennis as an adult as a form of rehabilitation after a car accident and fell in love with the game. She has been a member of the RAC Tennis Department since 2008.