“What Are You Working On?” – The Vital Question for Maximizing Your Practice Sessions

In late June, a group of players 12 years and younger played in an exchange with a tennis club from the Twin Cities. The Twin Cities coach and I introduced everyone and had everyone answer a simple yet important question for these blossoming tennis players: “What are you working on?” Not exactly a brain-busting question, but it provided some important “intel” into how the brains of these young players were processing the information they are provided with each day on the tennis court.

“My forehand,” one player said. “My serve,” said another. Then came the answer of a young girl from the RAC. “I’m working on taking the ball on the rise, trying to rotate and prepare better on my backhand and using my legs to hit up and create more spin on my serve.” The other coach and I looked at each other with bewilderment, which quickly turned to satisfaction. THAT is the kind of answer we all should be looking for!

What would your answer to this question be? If it’s a quick list of the basic tennis strokes: maybe the forehand, backhand or serve, it’s time to dig a little deeper. What in particular are you concentrating on if you're practicing forehands? Is it your swing path? Is it rotating to improve contact point and extension? Does your focus involve your strokes or is it something that happens before contact, such as reading or moving to the ball?

Players often believe they can improve simply by hitting with “better” players. In theory, adapting to a "better" player’s ball essentially forces you to make changes to your game. While I believe there is some truth to that, the reality is that many players will simply develop poor habits which significantly deter the development process. This is because they are asking their bodies and minds to do things they are not physically and mentally capable of processing yet.

The phrase “practice doesn’t make perfect, practice makes permanent” comes to mind. We learn the game of tennis like anything else – using progressions. You wouldn’t ask a first grader to do calculus, right? You would ask him or her to do simple addition and subtraction. Then, you would build on those skills as they demonstrate competence.

The process involves gaining an awareness not only of what shots or strokes break down for you, but why they break down. Once you have the answers, it’s up to you to focus, think about the new skill, and practice to correct it until….it’s correct without thought. Brilliant!

You're either on the path to unconscious competence or unconscious incompetence. Having a quality thought in mind each time you practice will help create unconscious good habits. In turn, this will allow your game to continue to reach new heights each time you step out onto the court! 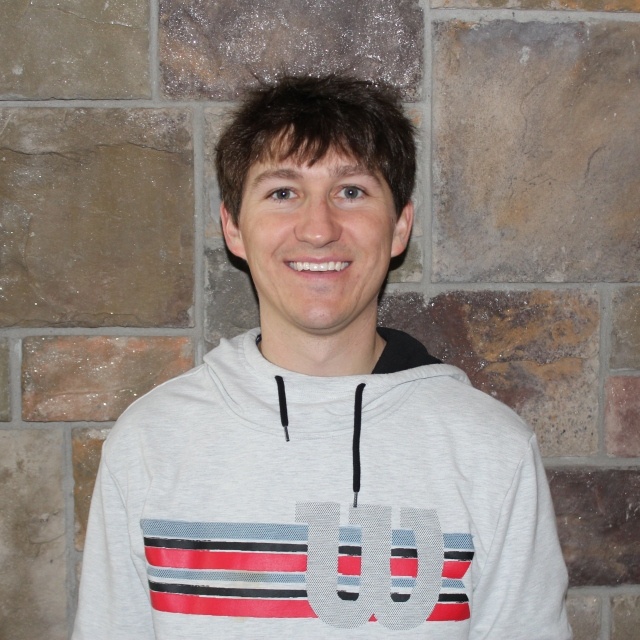 Steve Tacl has been a member of the RAC Tennis Team since 2006 and serves as Junior Tennis Coordinator. He is a certified USTA high performance coach and also the head coach of the Rochester Lourdes Boys Tennis team. Steve is married and enjoys spending time with his wife and young daughter Cameron.